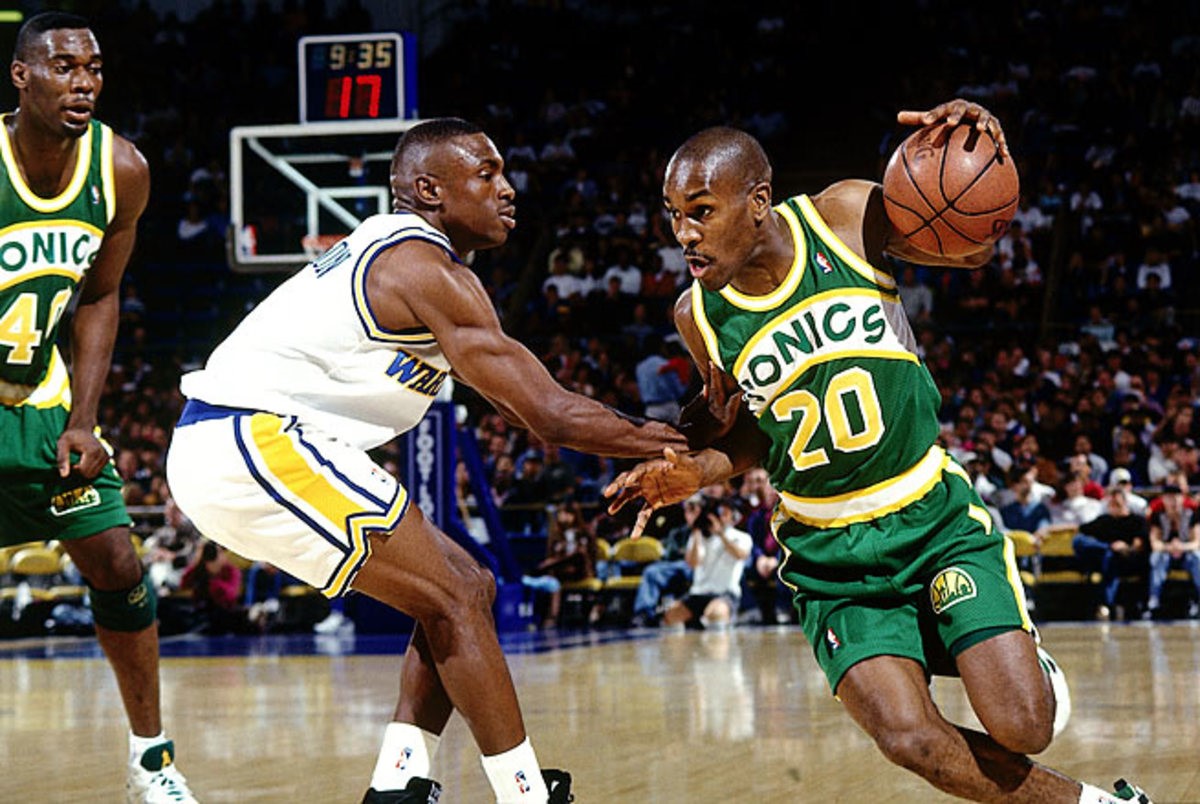 Payton is widely considered one of the greatest point guards of all time. He is the only point guard to win the NBA Defensive Player of the Year award. He was selected to the NBA All-Defensive First Team nine times, an NBA record he shares with Michael Jordan, Kevin Garnett and Kobe Bryant.

“I am fired up about this opportunity to coach at the college level and make a major impact on the basketball scene in my hometown of Oakland” said NBA Hall of Famer Gary Payton. Payton graduated from Oakland’s Skyline High school before standing out as a point guard at Oregon State and becoming the number two overall pick by the Seattle Super Sonics in the 1990 NBA draft. Scott Scherer, Lincoln’s Associate Athletic Director stated, “ We are extremely proud to have Hall of Famer, Gary Payton as the first Lincoln University basketball coach. He is an Oakland native and proven superstar; coach Payton is the perfect person to put LU Athletics on the map”. “This is a dream come true for me to build a program with my stamp on it from the start. We are starting a tradition of high standards that can last lifetimes”, added Payton. “The Lincoln Athletic Department is excited of this monumental hire. Along with our new football season starting in the fall of 2021 we look forward to creating this athletic tradition which starts now”, Added Scherer. 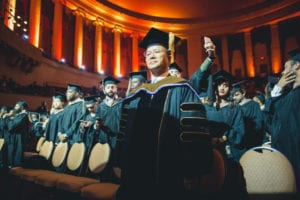 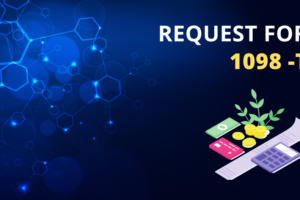 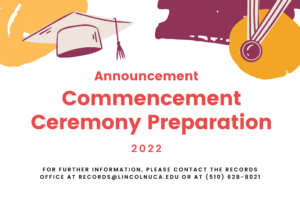